One of the goals of Wildlife Insights is to bring data collected by people all over the world together into one central, standardized database. Although terminology may differ between organizations, Wildlife Insights defines terms as described here:

Cameras: An autonomous camera trap device that is triggered by changes in motion and/or heat. The same camera may be used to sample different locations at different times.

Images: The number of blank and non-blank images containing animals and other identified objects.

Initiatives: An initiative is a group of projects that share similar objectives, data and analytics. Initiatives can include projects from one or more organizations.

Locations: A camera location is the physical position in space (latitude and longitude) of a camera trap device.

Organizations: Entities comprising one or more people that share a particular purpose and objectives.

Projects: A project is a set of camera deployments within a limited spatial and temporal boundary. Each project has defined objectives and methods.

Sampling days: The number of days a camera trap is set out to sample wildlife.

Species: The number of unique wild and domesticated species in a set (humans not included). 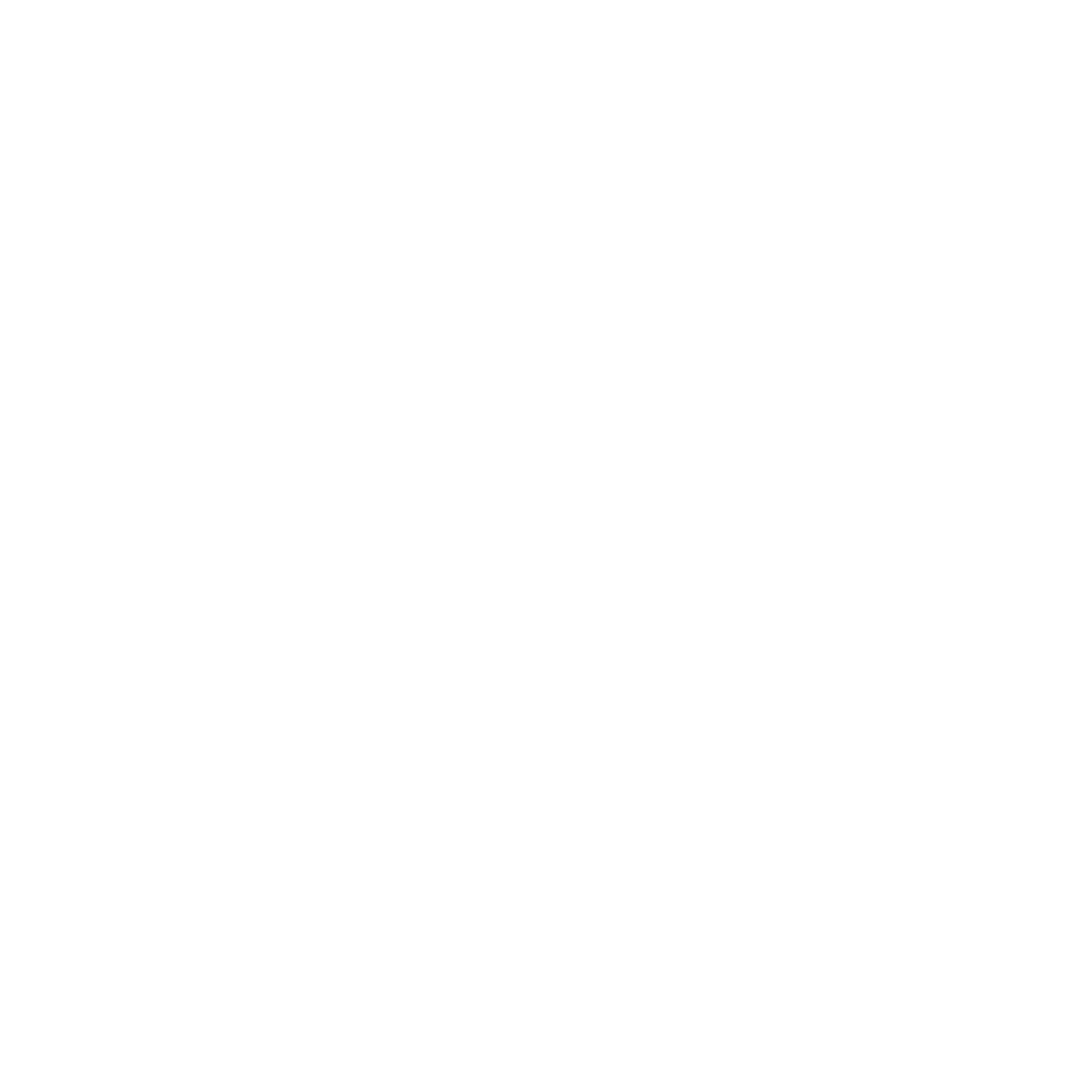 Back to the guide